Type 2 Diabetes and the Vegan Diet

Approximately 1.4 million Americans are diagnosed with diabetes every year. Type 2 diabetes is the most common version of the diagnosis. In 2012, out of the 29.1 million who were reported to have diabetes, only 1.25 million of them had Type 1. For those affected by the disease, blood glucose is too high and the rest of the body’s cells cannot absorb it. Two results can occur subsequently: the other cells are starved for energy and the eyes, kidneys, nerves, and heart can start to hurt. There’s also a matter of insulin resistance, in which high levels of fat in the blood can make the body unable to respond properly to the drug. Insulin is the most widely used drug for diabetes treatment, and Type 2 is the most common form of diabetes which is difficult to treat with it. According to drugs.com, there are about 159 different drugs used to treat Type 2 Diabetes. Looking at these facts, one would have a hard time believing in an alternative. 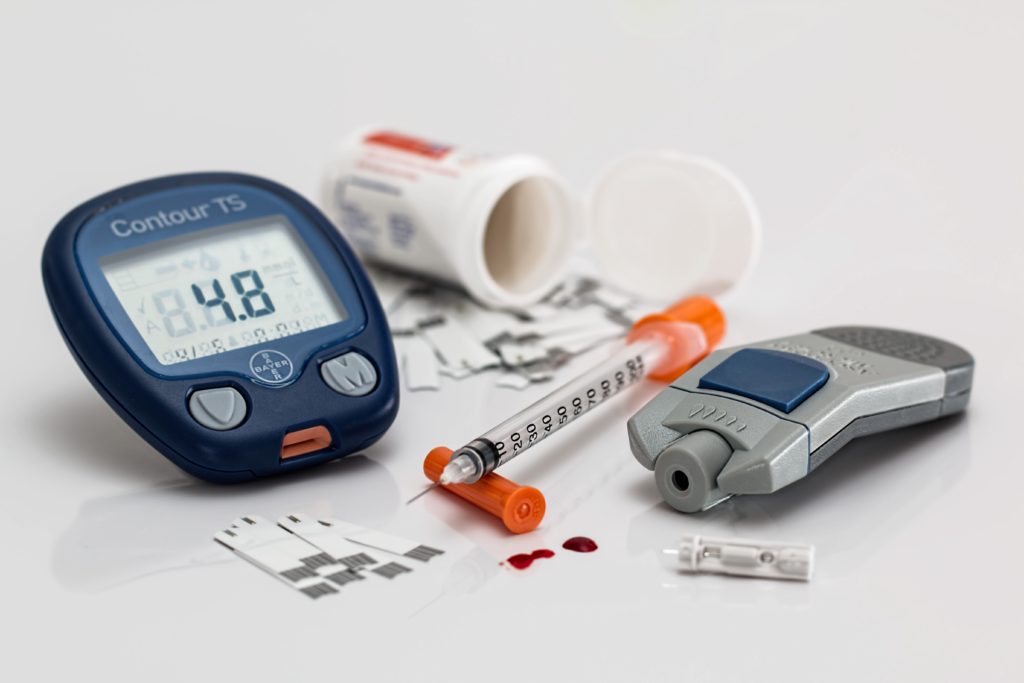 But there has to be one, given the presence of several studies whose results suggest that one of the culprits of the disease is meat-consumption, one which specifically narrows the problem down to processed meat (hot dogs, hamburgers, bacon, etc.) for men and poultry for women. Some of these studies featured patterns of variability: some participants were smokers, pre-diagnosed with the disease, and their cases were sometimes followed up earlier than in others. One area remains consistent in most of these studies: “Meat is an important source of total and saturated fat and could increase the risk of type 2 diabetes through overweight/obesity, the metabolic syndrome and hyperinsulinaemia and hyperglycaemia”. These important dietary messages are buried in nutrition-jargon, lost and obscured by mainstream media due to their scientifically cryptic nature and – perhaps – due to the media’s influence by certain food industries.

A study reported in The American Journal of Clinical Nutrition put one group of individuals on a low-fat plant-based diet and another on a diet recommended by the American Diabetes Association (circa 2003), which was variant upon body weight and plasma lipid concentrations, and contained some animal products. The former group experienced better weight loss as well as a drop in cholesterol count, amongst a number of other benefits.

For the group who had the low-fat plant-based diet, there was an improvement in glycaemia and plasma lipid  control. Is the problem really simply solved by the introduction of a plant-based diet into one’s life? Science seems to say so.

Anyone interested in reversing the effects of diabetes with a raw vegan diet should view the documentary Simply Raw: Reversing Diabetes in 30 Days (which you can view on YouTube for free). In the film, six persons diagnosed with Type 1 or 2 diabetes are put on a raw vegan diet to reverse the effects without pharmaceutical intervention. The rest of the story, as they say, is history – or in this case maybe, miraculous. In a world where the American Diabetes Association says that there are no cures for the disease, nutritional, plant-based miracles are just what the doctor ordered.