The Correlation between Methane and Climate Change

When most people think of major causes of climate change, they might think of the pollution coming from the exhaust of motor vehicles or even other forms of pollution that have an obvious negative effect on the environment. However, what if I told you that the main cause for climate change was the rearing of cattle? At first thought, this may sound ridiculous, although if you break down each aspect of the process, the root of the problem becomes very clear. It is said that animal agriculture is responsible for approximately 18% of human induced greenhouse gases as of 2009, making it the number one contributor to climate change in front of vehicle exhaust at 13% (Anderson, Kuhn). 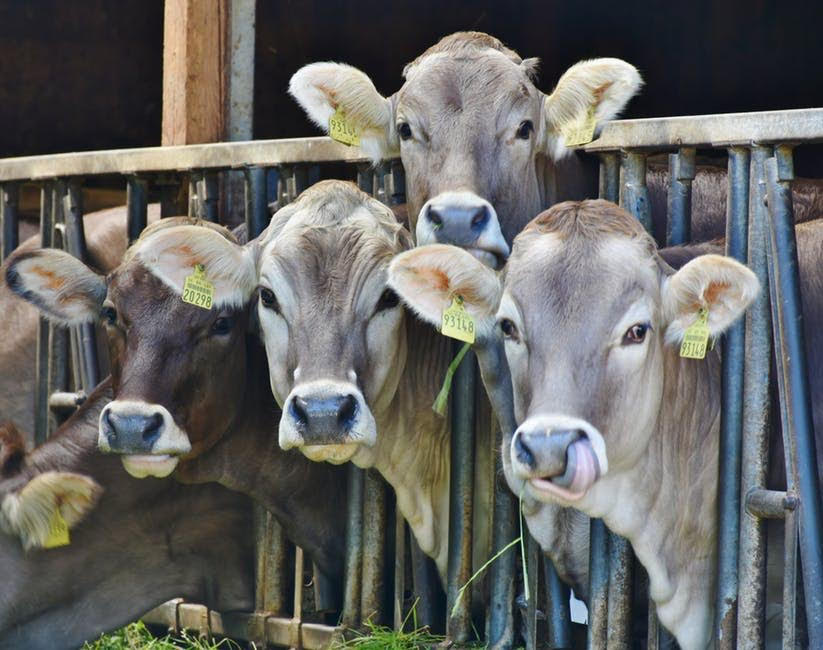 The main question that might be on your mind is: How is this possible? According to a NASA study, cows alone are responsible for emitting 37% of the world’s methane, which is said to be 33-100 times more destructive than carbon dioxide within a 20 year time period (Hickman). It is also estimated that for every cow, 2-5 acres of land are required (Hickman). In other words, deforestation occurs in mass amounts, cutting down thousands of acres at a time for a single farm. Each tree that is cut down was once contributing to the process that is well known as “photosynthesis,” in which a tree creates oxygen from the carbon dioxide molecules that humans and animals exhale into the atmosphere. However, since there is a lack of trees due to the excessive deforestation that is occurring, doesn’t this also mean that there is a surplus of greenhouse gases as well as high levels of carbon dioxide found in the air due to the lack of these trees?

An update on the 2009 study found that “domesticated animals cause 32 billion tons of carbon dioxide per year,” which can be translated to 51% of human induced greenhouse gases. As if the original miscalculation of 18% was alarming enough, this newer, updated statistic really makes you wonder why this issue is not emphasized as it should be. We are lucky that there are people like Kip Andersen, who directed a film called, “Cowspiracy: The Sustainability Secret,” a documentary that focuses on the issue of livestock and animal agriculture leading to climate change, as well as other related factors. The film shows the alarming reality of an individual who attempts to point out this overwhelming issue to environmental agencies such as the Sierra Club, the Surfrider Foundation, Greenpeace, and many others. It is important to acknowledge the fact that there have been 1100 activists, dedicated to research meant to expose this valuable information to the public, killed in Brazil in the past 20 years (Anderson, Kuhn). Even though the FBI has targeted U.S. activists for the very same reason, Andersen decided that exposing the truth was more important than his own well-being, which is an admirable thing to sacrifice for a cause that he believes in.

So the main question is: What should we do with this newly found knowledge? The answer is simple (yet not so simple): Cut out animal products from our diets. The fact that the meat industry is not only harming animals whose flesh and body parts are used to make billions of cruelty products, and even the consumer through the antibiotics and preservatives that are added to these products, but the industry is also harming Earth: the very place we call home. 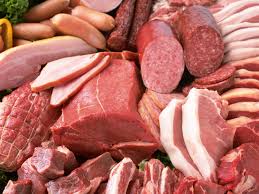 It is estimated that the Amazon will be nonexistent in the next 10 years due to the excessive deforestation, which consists of approximately an acre being cut down per second (Andersen, Kahn). It is also estimated that the returning of the natural terrains, (trees, plants, vegetables, etc.) that once inherited acres of land worldwide that have been cut down for the sole purpose of animal agriculture, would remove 2.6 billion tons of carbon dioxide, or 4.2 percent of greenhouse gas (Hickman). So why wouldn’t we make changes toward this environmentally friendly direction?

If that doesn’t convince you, it was discovered that the Earth’s biomass 10,000 years ago consisted of 99% animals vs. 1% humans. Now it is nearly the opposite at 98% humans vs. 2% animals (Andersen, Kahn). Why wait until every animal species is extinct and destroy our planet when we can simply make the conscious choice not to partake in this harmful industry altogether.