Autoimmune Diseases and The Impact of Raw

Did you know that over 50 million of Americans are suffering from autoimmune diseases? That is 20% of America’s population and about one in every five people. Shockingly, about 75% of those people are women. These statistics are quite startling, but also a big indication that our population is in need of a way to combat this terrible problem. An autoimmune disease is a disease that develops when one’s immune system categorizes healthy cells as “foreign” or “malicious.” This process results in the immune system attacking the body’s healthy cells. There are tons of different autoimmune diseases. Some, such as Lupus and Multiple Sclerosis, are often dealt with using aggressive and severe methods of treatment. Autoimmune diseases can manifest in many ways, with other examples of autoimmune disease being Diabetes and Celiac disease. Thyroid conditions such as Hashimoto’s disease, as well as skin conditions, such as Psoriasis, are autoimmune as well. 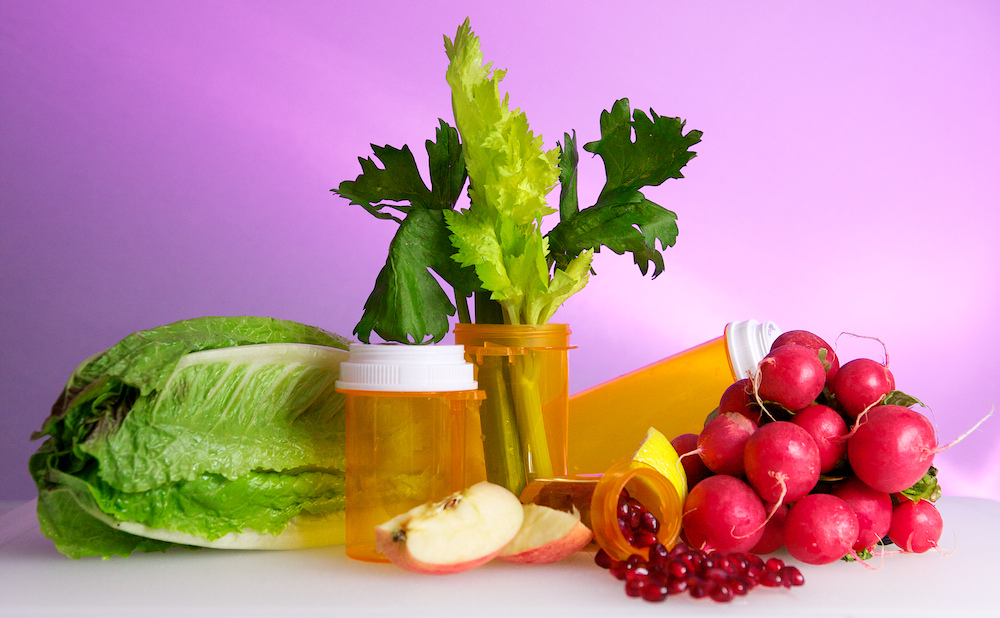 How is it possible that in a world full of harsh medications and rigorous treatments that ridding the body of autoimmune suffering would be considered “easy” so to say? The answer comes from the healing of a raw food diet. A raw diet filled with fruits, vegetables, seeds, nuts, sprouts, and fresh herbs is highly beneficial to anyone, but especially to those suffering from autoimmune diseases. The raw diet, as recommended on this website,  does not include any animal products and absolutely no processed foods. There is constant controversy over which diets and methods of treatment really work, and which methods do not. However, thousands of autoimmune sufferers are testifying that they have healed or at least improved when making the transition to a raw plant lifestyle.

For example, let’s look at the story of  Gina Yashere, a British comedian. Gina had been suffering from Lupus, an autoimmune disease that has sometimes required forms of chemotherapy as treatment. This autoimmune condition can be very aggressive and can be the cause of overall weakening of the entire system from severe inflammation. Gina says the steroid methods of treatment she was prescribed made her feel “weak” and at one point, caused her to relapse severely. Gina says that after two years, she stopped taking pills altogether and transitioned to a purely raw food lifestyle. She eats raw fruits and vegetables, and has moved down four dress sizes since. Yashere says the raw food diet has eliminated her pain and helped her in “beating Lupus.”

David Christopher, an herbalist and the director of the School of Natural Healing in Springville, Utah, gives a famous lecture titled “Herbs and Autoimmune Diseases.” David states that all of the diseases experienced in the last century have only been cured through cleanliness and a raw food diet. This practice rids the body of toxins and creates a healthy immune system. He talks about the dangers that high fructose corn syrup and dairy produce for one suffering from an autoimmune disease. He refers to raw foods as “the powerful healing.” Hundreds of testimonials are also available on the Raw Foods Diet Center site, with a story from a woman named Gretchen who overcame multiple tragic conditions due to raw food healing. Gretchen was suffering from thyroid disease, high cholesterol and rheumatoid arthritis. With two of these conditions being autoimmune, Gretchen is living proof that a raw vegan lifestyle change saved her life. Gretchen made the transition from shopping at the grocery store to only buying fresh produce at local farmers markets. She lost 30 pounds and says, “I experience a heightened sensitivity and appreciation for life.”

Autoimmune conditions are certainly a struggle for many. With treatments on the market that involve the use of  damaging drugs, autoimmune sufferers are fortunate that the world of raw food has opened up all over the internet. It is important that healing with raw foods is embraced and shared. It is recommended that the transition into raw food healing is gradual to reduce detoxification symptoms, but continue to add more and more fruits and vegetables and you will see the changes you want to see.